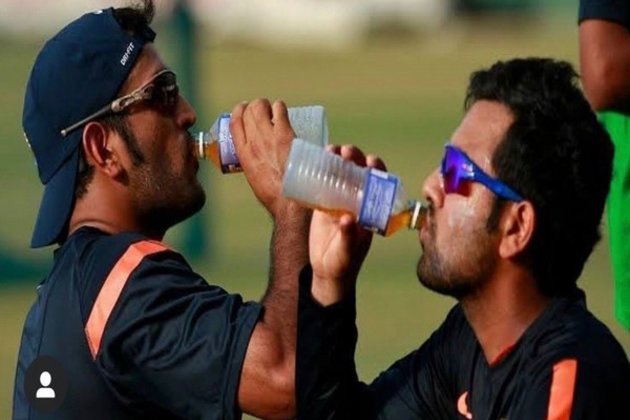 Also referred to as 'Captain Cool', Dhoni is known for his calmness and exquisite captaincy on the field.

Rohit, who was recently nominated for the Rajiv Gandhi Khel Ratna award, shared a throwback picture with the 'Mr Cool'.

"I will fall shorts of adjectives and words if I begin writing for this man. So here's a plain simple wish. Happy Birthday Mahi Bhai. Keep smiling and continue being the calming influence that you are @msdhoni HappyBirthdayMSD," Siddharth tweeted.

Over the years, Dhoni has cemented his place as one of the finest wicket-keepers across the world. His agility behind the stumps has given India many breakthroughs as the Ranchi-based wicket-keeper has done successful stumpings in no time.

He is also known for his knack of opting for reviews and many have jokingly remarked to change the 'Decision-Review System's' name to 'Dhoni-Review System'.

In December 2014, he announced his retirement from Tests and gave a chance to the likes of Wriddhiman Saha. Dhoni called time on his Test career after playing 90 Tests, managing to score 4,876 runs at an average of 38.09.

The 39-year-old Dhoni has been currently enjoying some time away from the game. He last played competitive cricket during the 2019 ICC Cricket World Cup. (ANI) 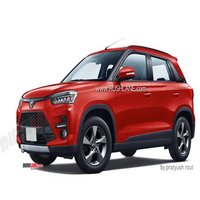 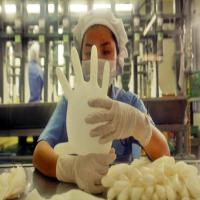 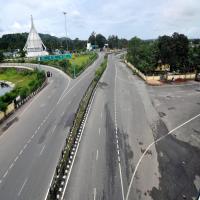 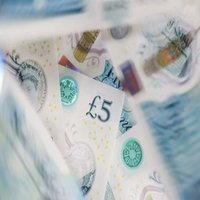 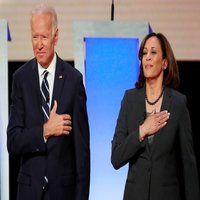 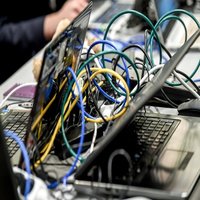 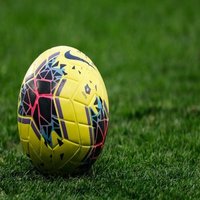