Dow closes down over 200 points after record drop in U.S. GDP

Meanwhile, U.S.-listed Chinese companies traded mostly lower, with six of the top 10 stocks by weight in the S&P U.S. Listed China 50 index ending the day on a downbeat note.

The United States has suffered its worst economic decline on record as the nation's gross domestic product (GDP) plunged by 32.9 percent in the second quarter amid mounting COVID-19 fallout, the U.S. Commerce Department reported Thursday.

"'As expected' is the best that can be said about second quarter GDP. It was abysmal, but at least it was not a surprise," Chris Low, chief economist at FHN Financial, said in a note.

Looking ahead, Low said "weakness is likely to linger in business investment and state and local government spending, where cuts are already in the works."

Moreover, U.S. initial jobless claims, a rough way to gauge layoffs, came in at 1.434 million in the week ending July 25, an increase of 12,000 from the prior week's revised level, the Department of Labor said on Thursday. The previous week's level was revised up to 1.422 million. 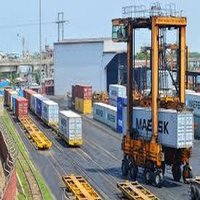 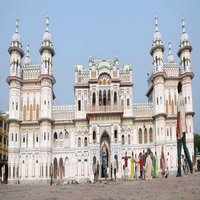 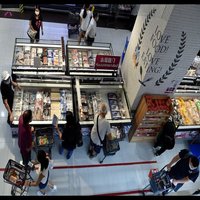 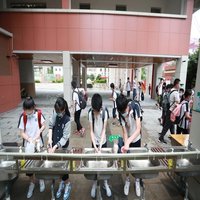