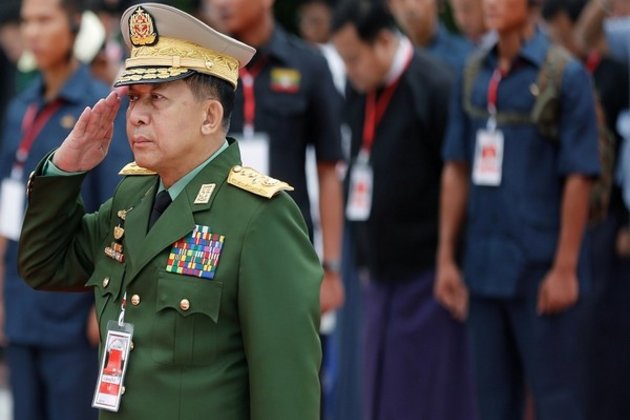 Min Aung Hlaing departed the capital Naypyitaw for Russia on Sunday and will participate in the security conference from Tuesday to Thursday, organised by the Russian defense ministry, reported NHK World citing local media.

He is also scheduled to meet senior officials of the Russian military and the government, as well as visit a university and a factory.

This is the Myanmar military leader's second foreign visit after the February 1 coup, following his visit to Indonesia in April to meet leaders of the Association of Southeast Asian Nations (ASEAN).

China, Russia and the ASEAN have been much criticised for taking a lighter stand towards the military rule in Myanmar, wherein hundreds of people were killed by security forces for protesting against the coup.

Meanwhile, the UN General Assembly adopted a resolution in New York on Friday which condemned the military's use of lethal force and violence, and supported the efforts by the Special Envoy and regional bloc ASEAN.

The UN has 193 Member States and 119 voted in favour of the resolution while one, Belarus, voted against it, and 36 abstained.

Speaking ahead of the vote, General Assembly President Volkan Bozkir said countries have borne witness to the deteriorating situation in Myanmar.

"A system built on brutality and bloodshed will not survive," he said. "It is not too late for the military to reverse the negative trajectory on the ground, exercise restraint, and respect the will of its own people," said Bozkir.

Speaking to journalists following her closed-door briefing to the Council, Burgener described the situation in Myanmar as "very worrisome" and "very bad".

Since the February military coup in Myanmar that ousted the democratically elected government led by civilian leader Aung San Suu Kyi, who turned 76 on Saturday, she and other prominent politicians have been detained and hundreds of civilians have been killed by security forces.

As of Saturday, 872 people have been killed by the military junta since the coup, with over 5,000 others in detention, according to the Assistance Association for Political Prisoners, a rights group that keeps track of political prisoners in Myanmar. (ANI) 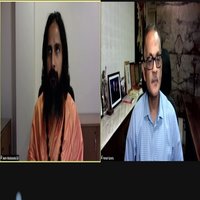 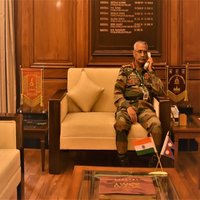 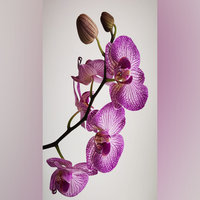 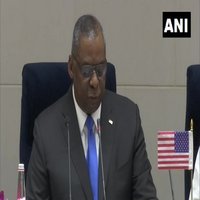 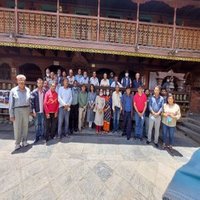 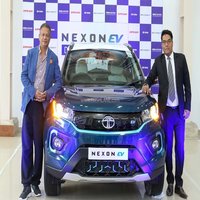 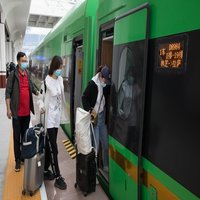 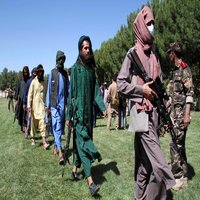 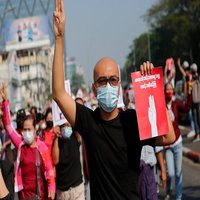 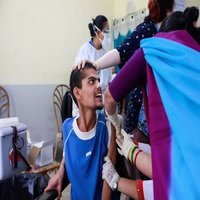 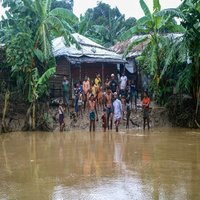 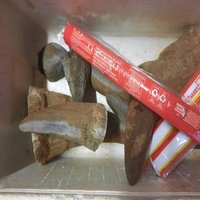 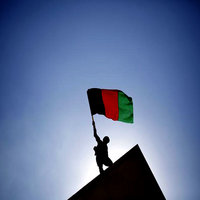